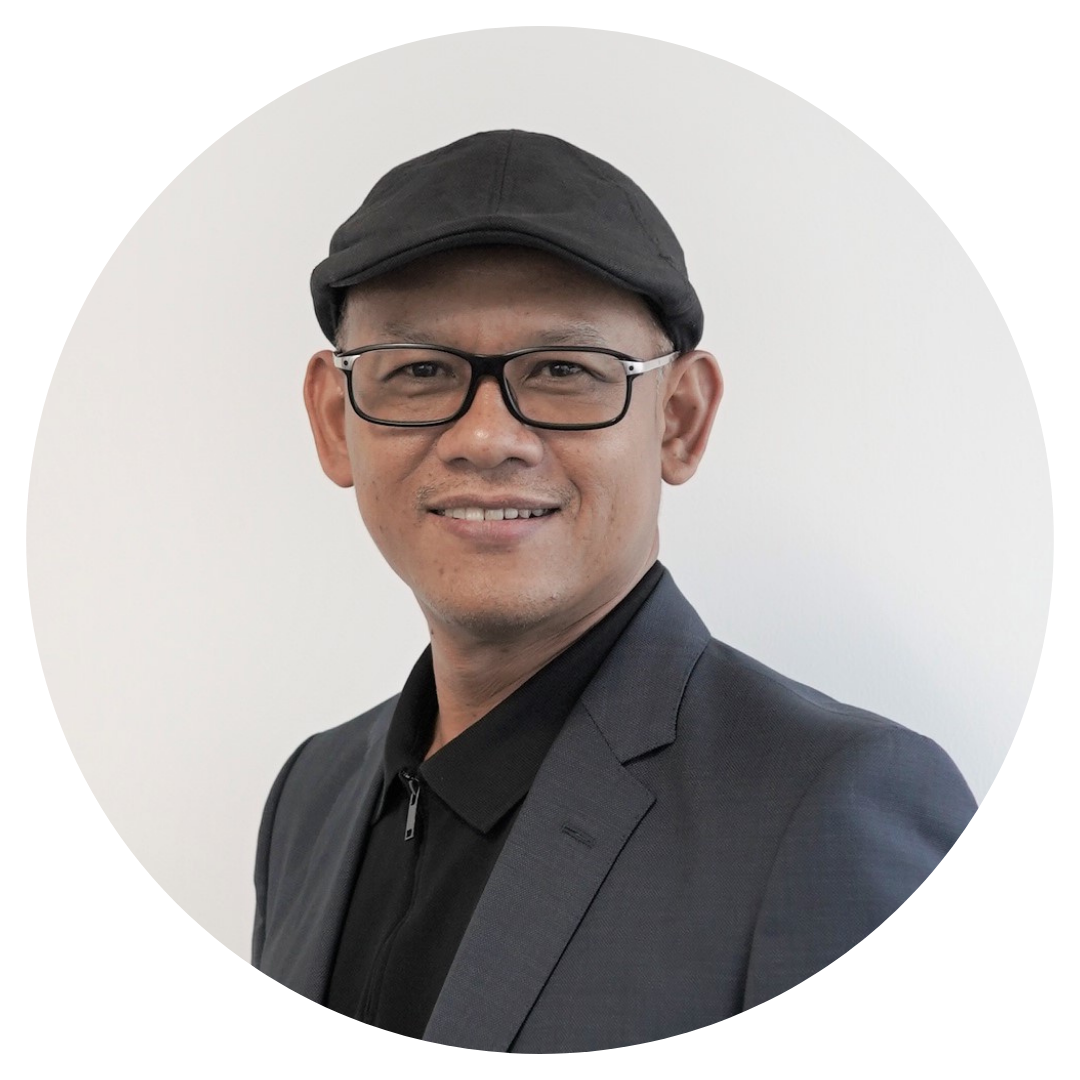 President Commissioner
Dedi Suherman, joined Digiserve by Telkom Indonesia as President Commissioner in April 2022. After completing his undergraduate education from Electrical Engineering - STT Telkom Bandung in 1995, Dedi then continued his Masters program in Telecommunication Engineering, Royal Melbourne Institute of Technology in 1997. Various careers at Telkom Indonesia have been carried out for more than 20 years including a number of strategic such as VP Networking Integrated Planning Telkomsel, CEO of Telin Timor Leste - Telkomcel, and CEO of MelOn Indonesia since 2017 until now. 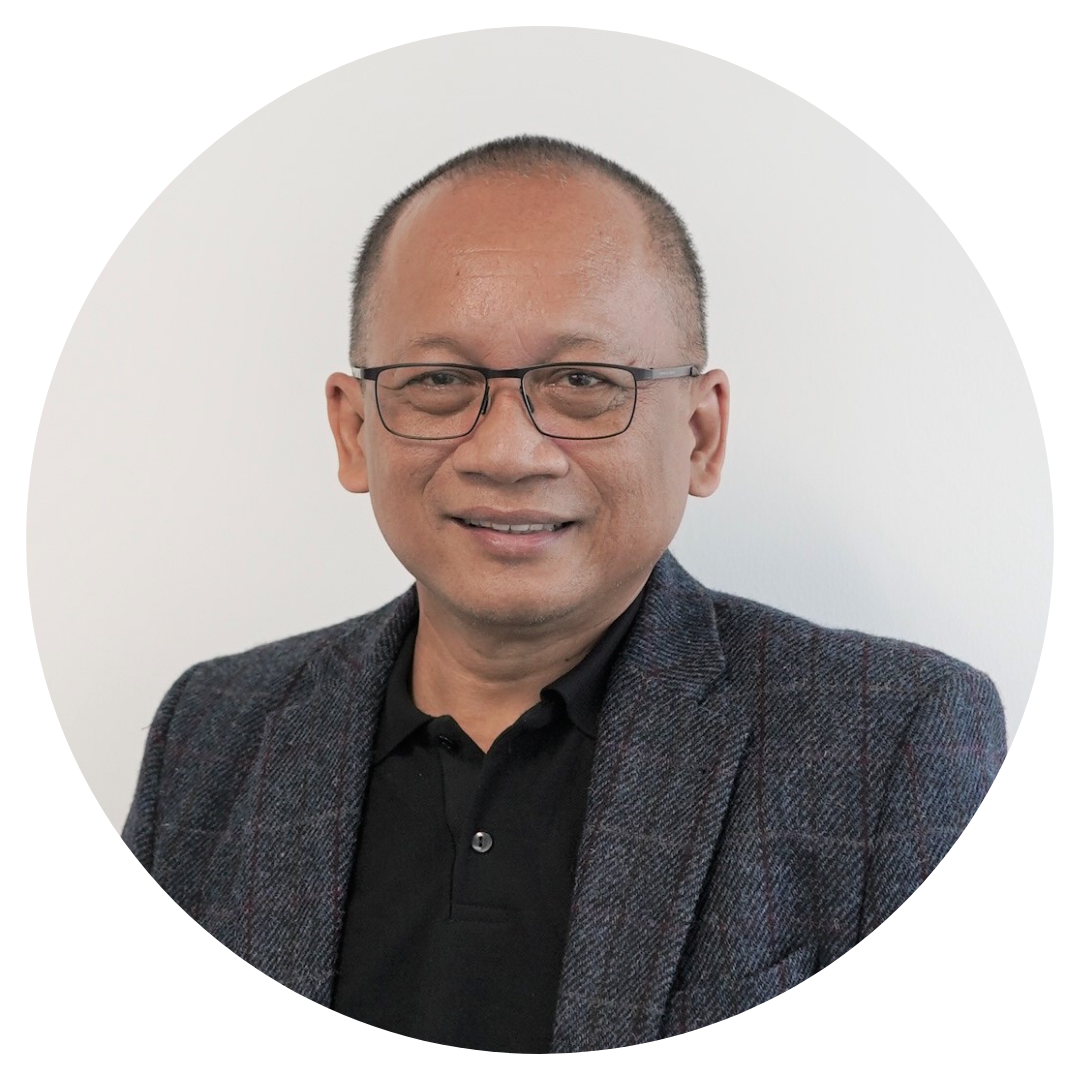 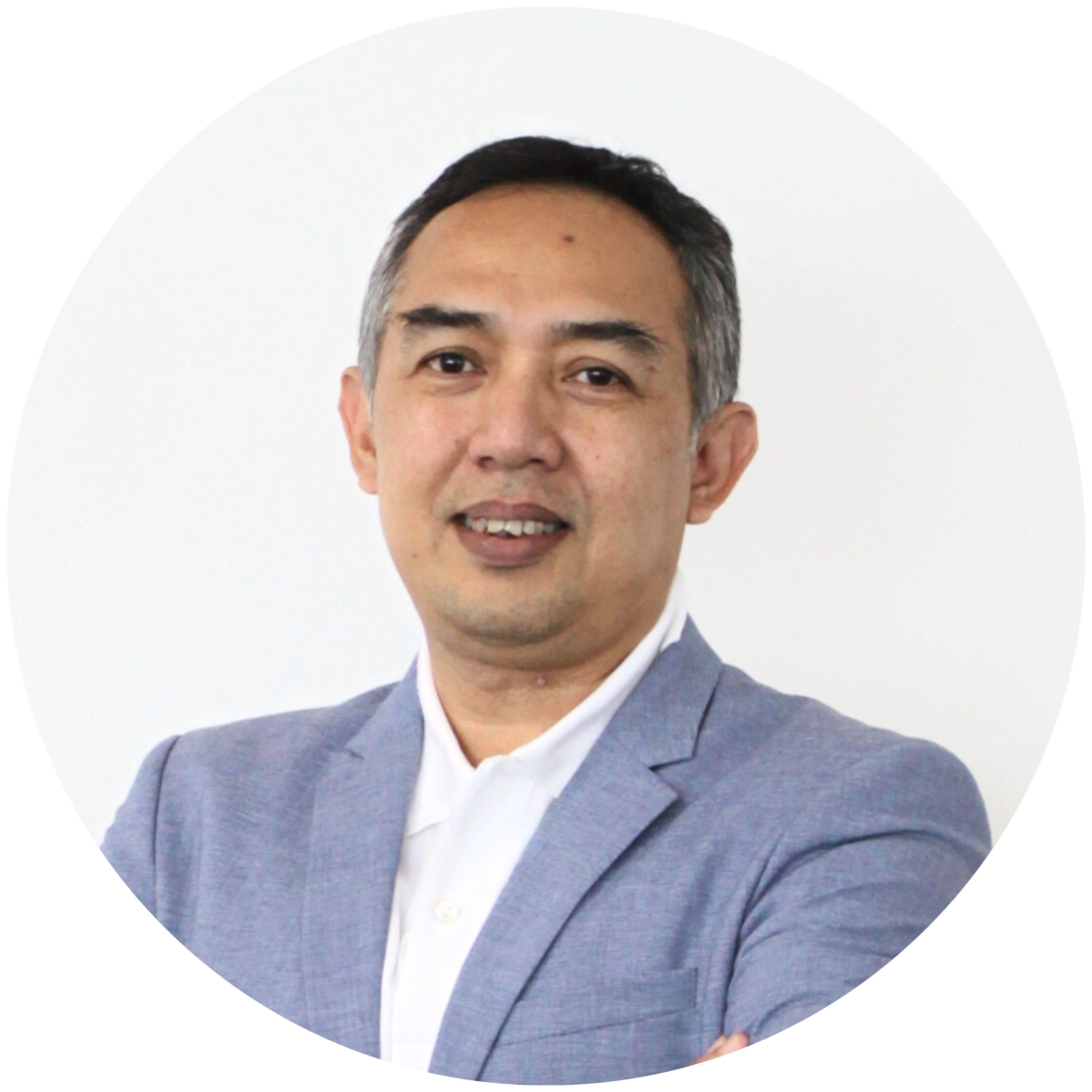 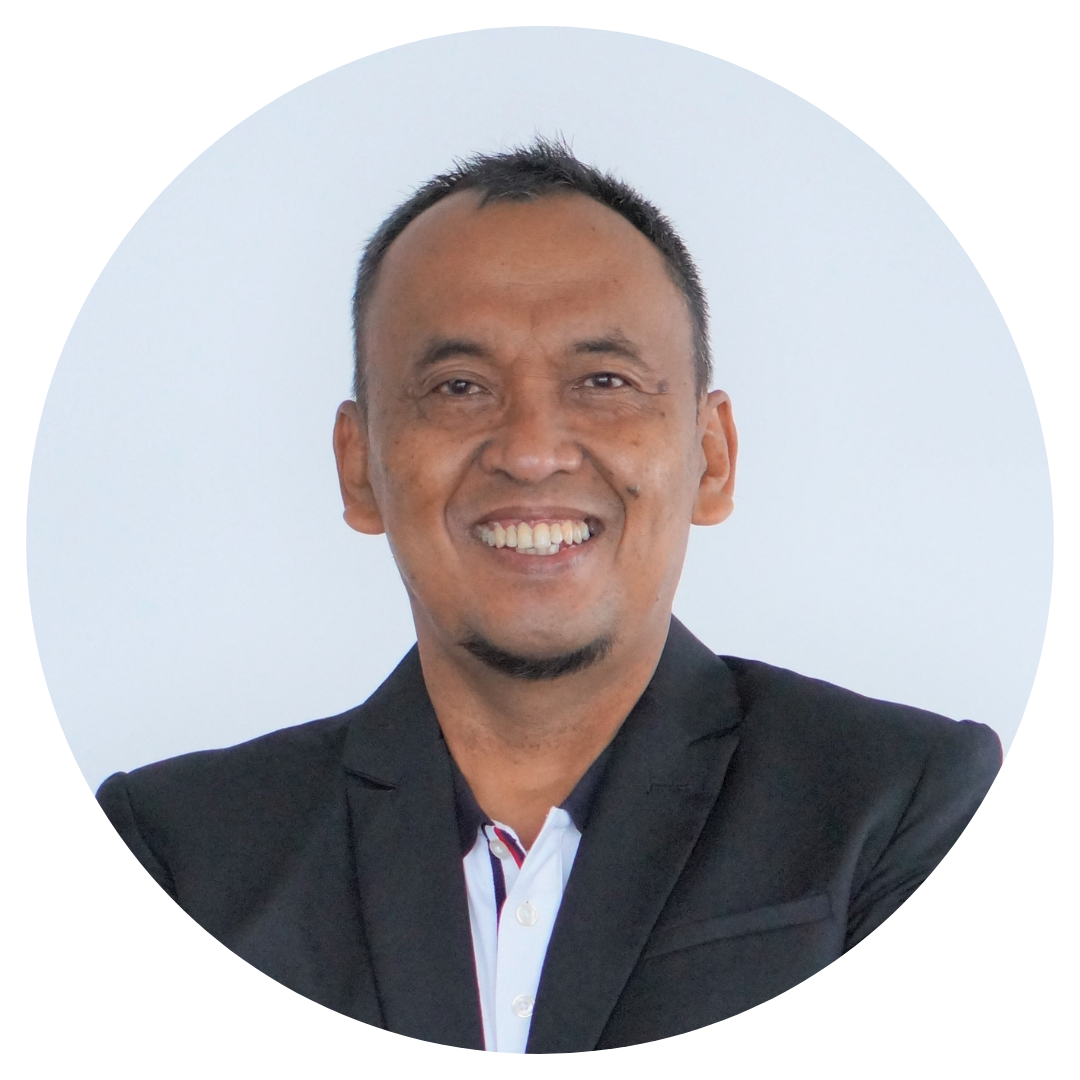 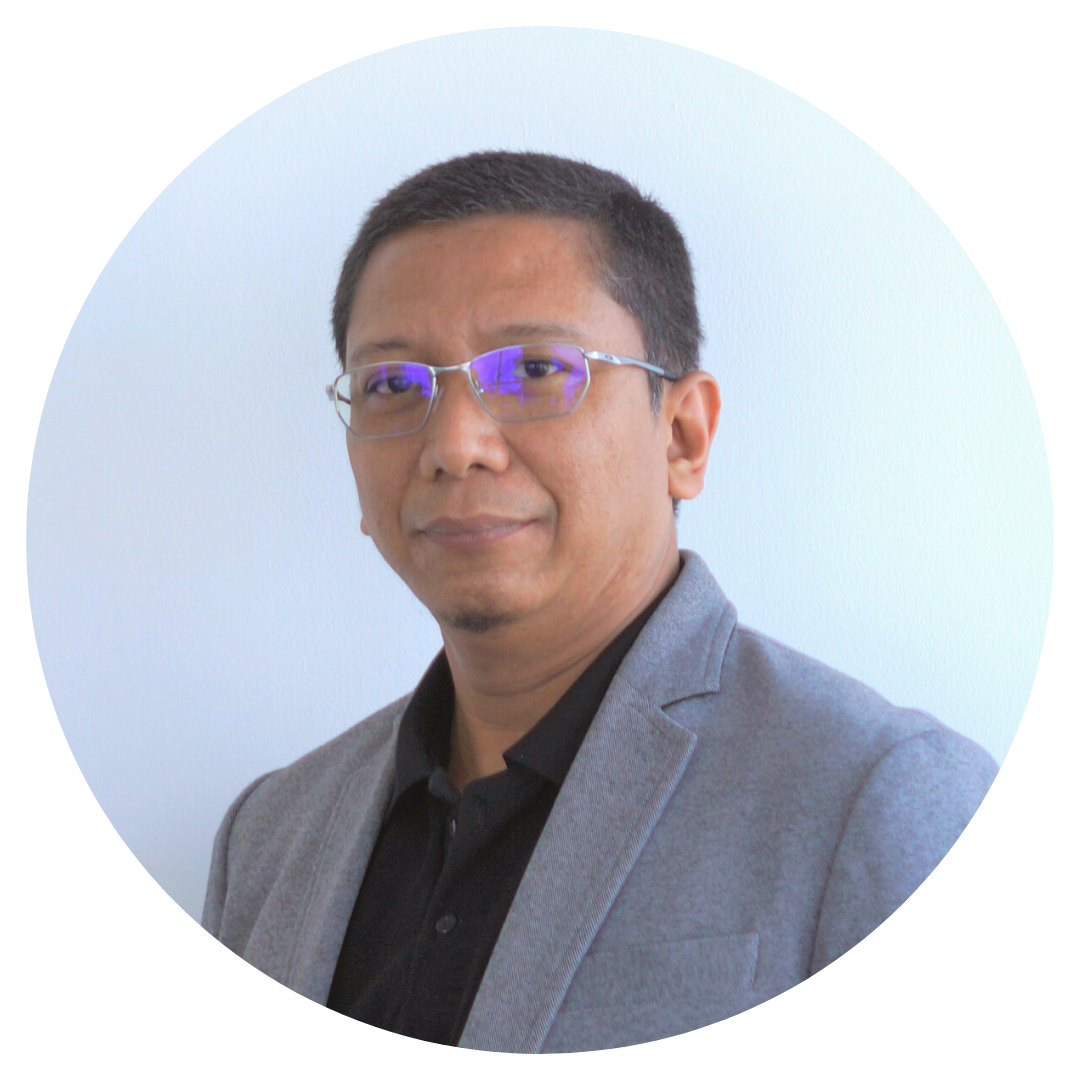 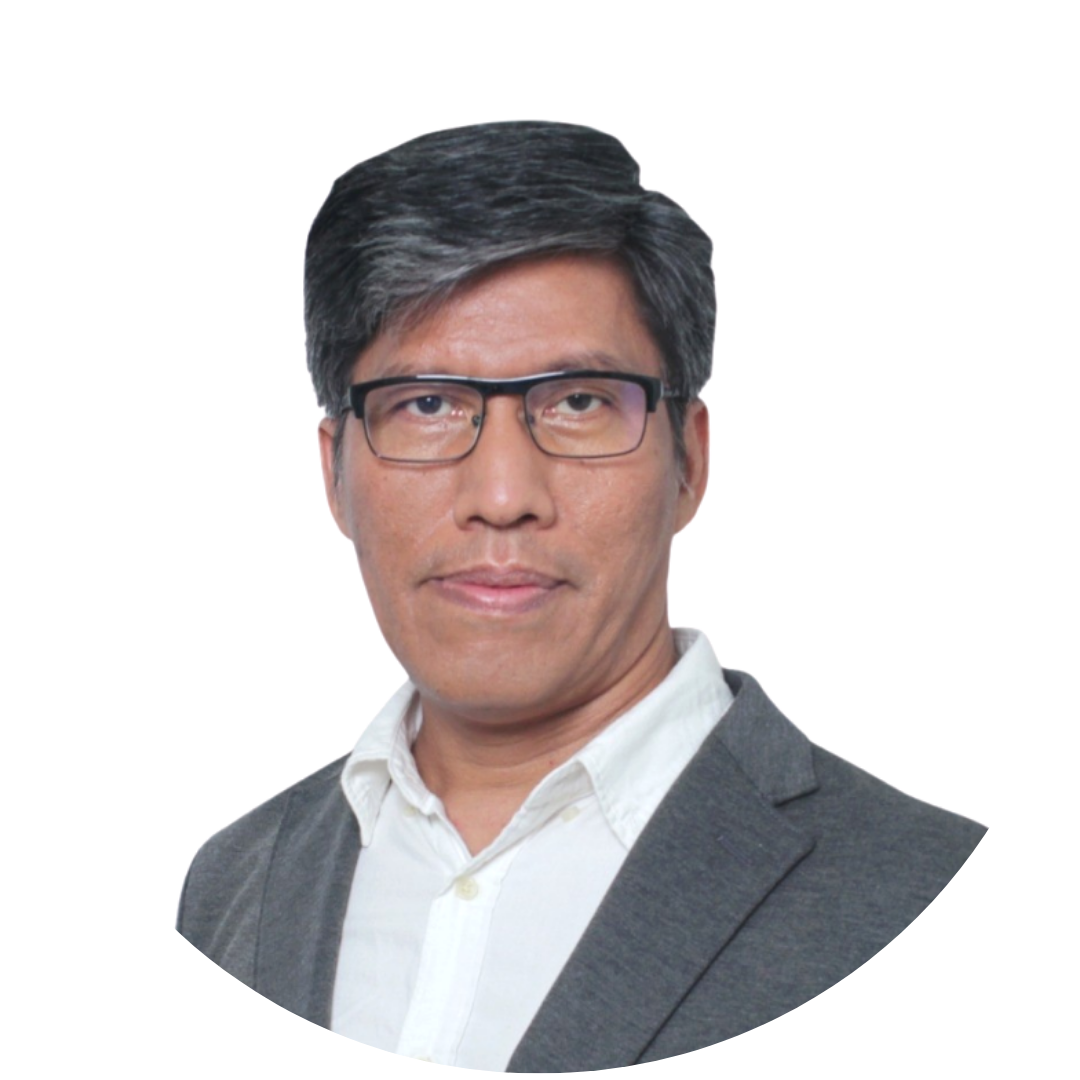