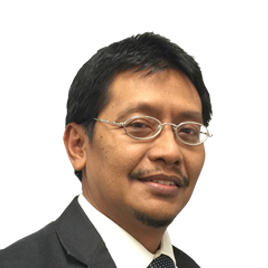 Director
Agus F Abdillah, or better known as Agusfa, is the Director of Digiserve by Telkom Indonesia. Agusfa is responsible for the Sales, Customer Management, Finance, Reporting & Pricing Division. Agusfa's career in the Indonesian telecommunications industry has spanned more than twenty years including his involvement in various executive positions in the Telkom Group, starting with his experience working as a Switching & Traffic Specialist in Denpasar in 1991.

Agusfa earned his postgraduate Master of Business Administration (MBA International Business) at Birmingham Business School, United Kingdom in 1998. He then gained work experience as a Business Development Manager in Telkom's Multimedia Division and continued to get promotions to higher positions. Based on this experience, Agusfa was finally selected as one of the directors at one of Telkom Indonesia's subsidiaries (PT. Finnet Indonesia). At PT. Finnet Indonesia, he was assigned as one of the Leadership Team to build a new joint venture in 2006-2010, and his contribution was mostly towards profitability. 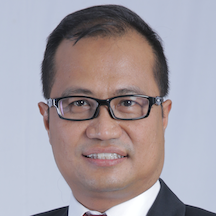 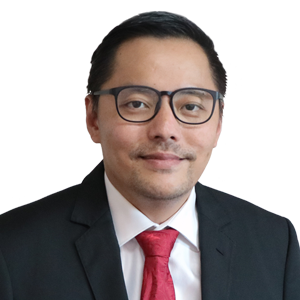 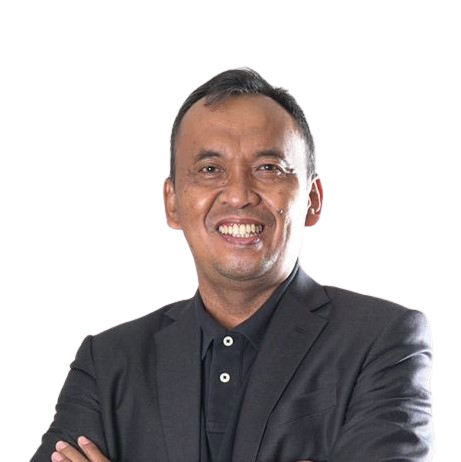